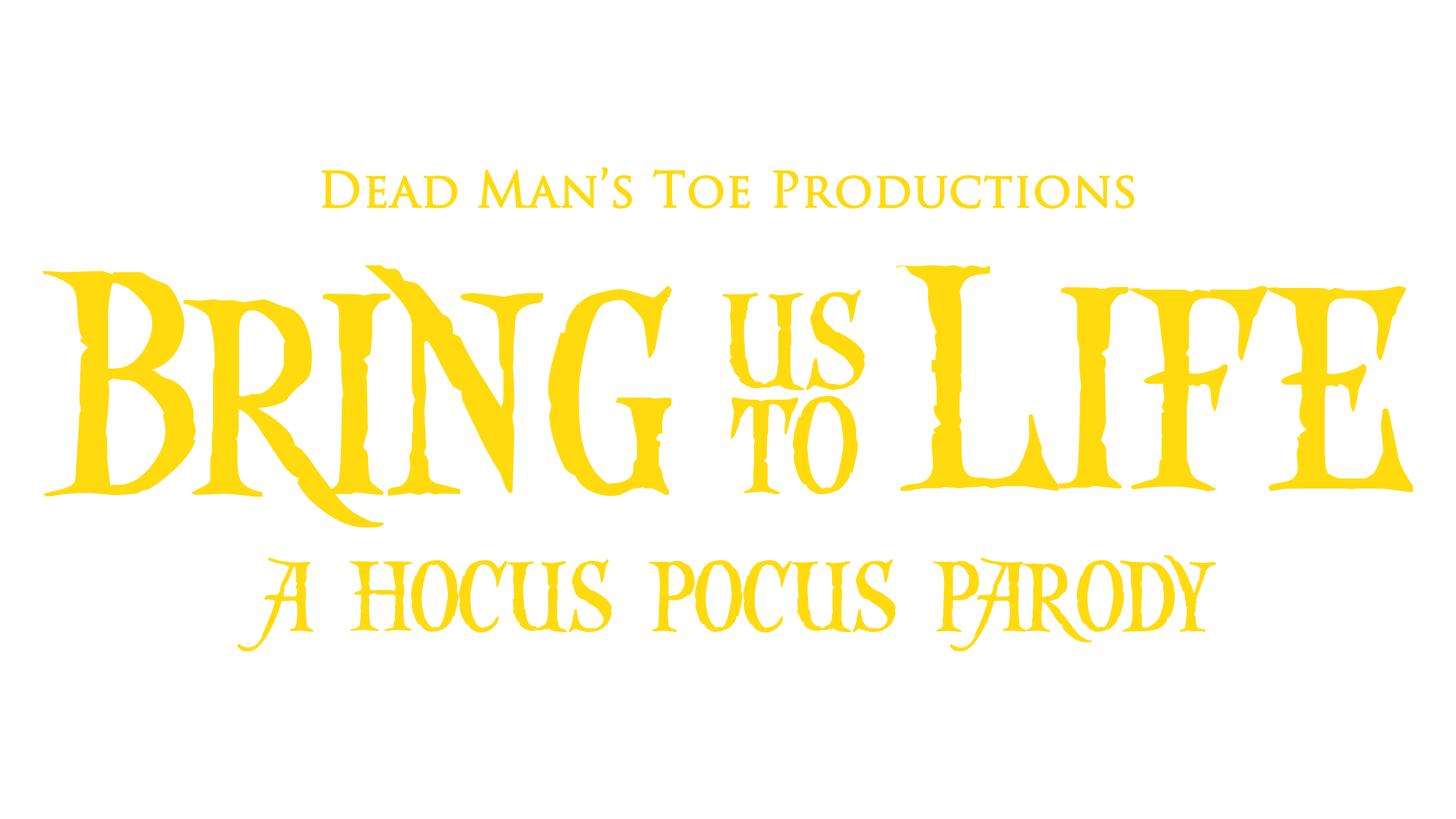 In 2018, Arianna Armon decided to perform as Winifred Sanderson on Halloween as part of Petti Cash's Whip It Wednesdays drag show at Icon in Astoria, New York. What started out as just popping in to sing "I Put a Spell on You" turned into a full 10-minute scripted performance with friends Amanda Lee Myers and Stephanie Helfgott as Sarah and Mary respectively. That first venture was so much fun that Arianna decided to make it an annual event, with plans of building a bigger and better show to be booked in various venues throughout the Halloween season, with Lindsey Rose and Lauren Gismondi taking over as Sarah and Mary in 2019. With the events of 2020, it was looking like Winnie and her Sisters wouldn't be making an appearance in October. However, after finding there was online fandom interest, Arianna reached out to Amanda and Lauren, took Sierra Rein onboard as Producer/Editor, and the Sisters decided to go virtual! While 2020 has been a difficult year for everyone, it has given this group of wicked women the opportunity to level up skills, establish Dead Man's Toe Productions, and create a new online "Hocus Pocus" experience. Dead Man's Toe Productions looks forward to bringing audiences some virtual magic this Halloween. Be sure to follow @dmt.prod on Instagram for project updates, behind the scenes shenanigans, and general Sanderson Sister silliness.